Add a little poignant reflection to your next technology-inspired design project with these abstract illustrations of tech-no-logic! 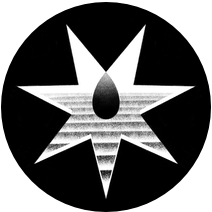 Fabrizio Ferraro is a freelance illustrator and tattoo artist from Rome, Italy. He received his Master’s Degree in Architecture and eventually chose to follow his life passion for drawing, though he never dropped interest in the subject of his studies.

His artistic interests lie in combining unexpected and unlike elements to create surprising yet coherent designs. To do this, he draws inspiration from topics he’d been fascinated by since childhood on which he built his sense of aesthetics, such as nature and universe, ancient civilizations and mysticism, as well as references to fantasy, japanese and video game culture.

Commission bespoke illustrations or artwork, by submitting your brief here.​ 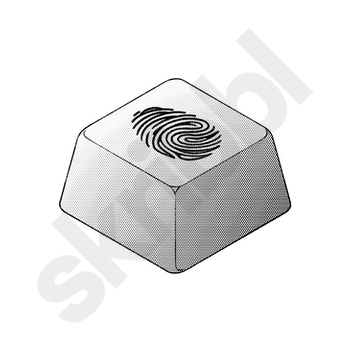 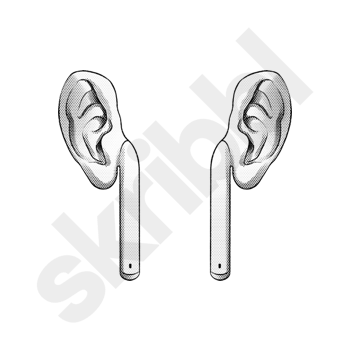 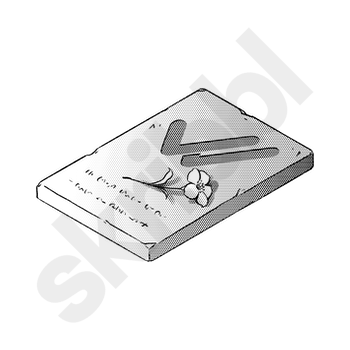 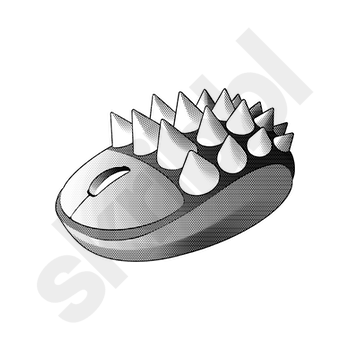 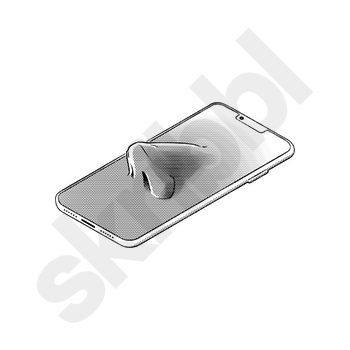 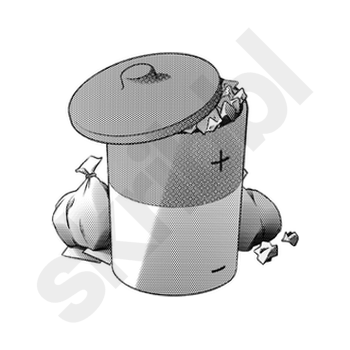 Add a human touch to your next project, and support a community of independent artists, with our growing collection of high-quality illustrations.

Have a query? Get in touch at info@weareskribbl.com